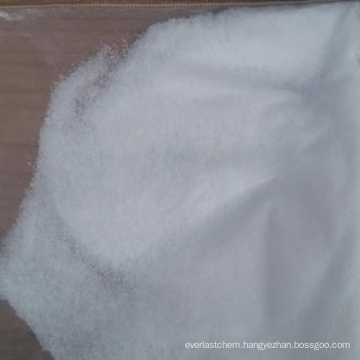 Wuhan Ruisunny Chemical Co., Ltd has been trading of such chemicals as Calcium hypochlorite, Trichloroisocyanuric acid, Ammonium bicarbonate, Sodium hydroxide, Hydrogen peroxide and Silane etc. since 2007. sodium formate is an Organic Salt under the scope of Organic Chemicals with details as follows:

(a) Industrial Sodium formate CAS 141-53-7 is generated by the reaction of carbon monoxide and sodium hydroxide solution at 160 ~ 200 ° C and 2MPa pressure, and then the finished formic acid is obtained by acid hydrolysis and distillation of sulfuric acid.

The main reaction equations are:

(b) By-products from manufacturing of neopentyl glycol, pentaerythritol, trimethylolpropane; 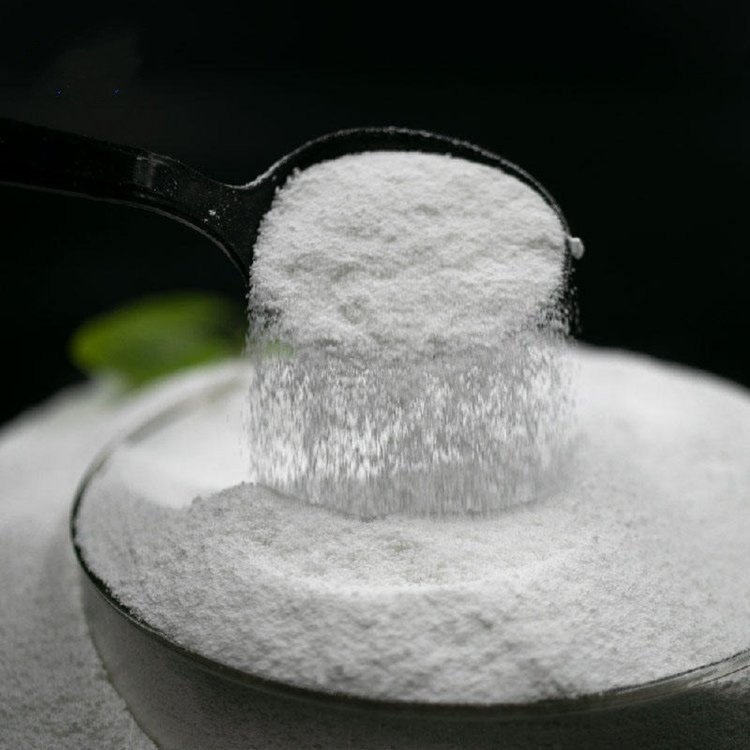 UN NO. Under IMDG: none

If material on fire or involved in fire: Use water in flooding quantities as fog. Solid streams of water may be ineffective. Cool all affected containers with flooding quantities of water. Apply water from as far a distance as possible. Use "alcohol" foam, carbon dioxide or dry chemical. Use water spray to knock-down vapors.

Sodium Formate Industrial Uses is mainly for the production of formic acid, oxalic acid and insurance powder and so on.2. It is used as the reagent for the determination of phosphorus and arsenic, disinfectant and mordant.3. It is used as preservatives, with diuretic effect. It is mutatis mutandis in EEC countries, but the British are not allowed to use.4. Sodium formate is used as intermediates in the production of formic acid and oxalic acid, but also for the production of dimethyl formamide, also used in medicine, printing and dyeing industry. It is also heavy metal precipitant.5. It is used as alkyd paints, plasticizers, high explosives, acid-resistant materials, aviation lubricants, additives of adhesives.6. It is used for precipitating noble metal, may form trivalent metal complex ions in the solution. With buffer effect, it can be used for correcting pH value of strong mineral acids to be higher. It is precipitant of heavy metal. 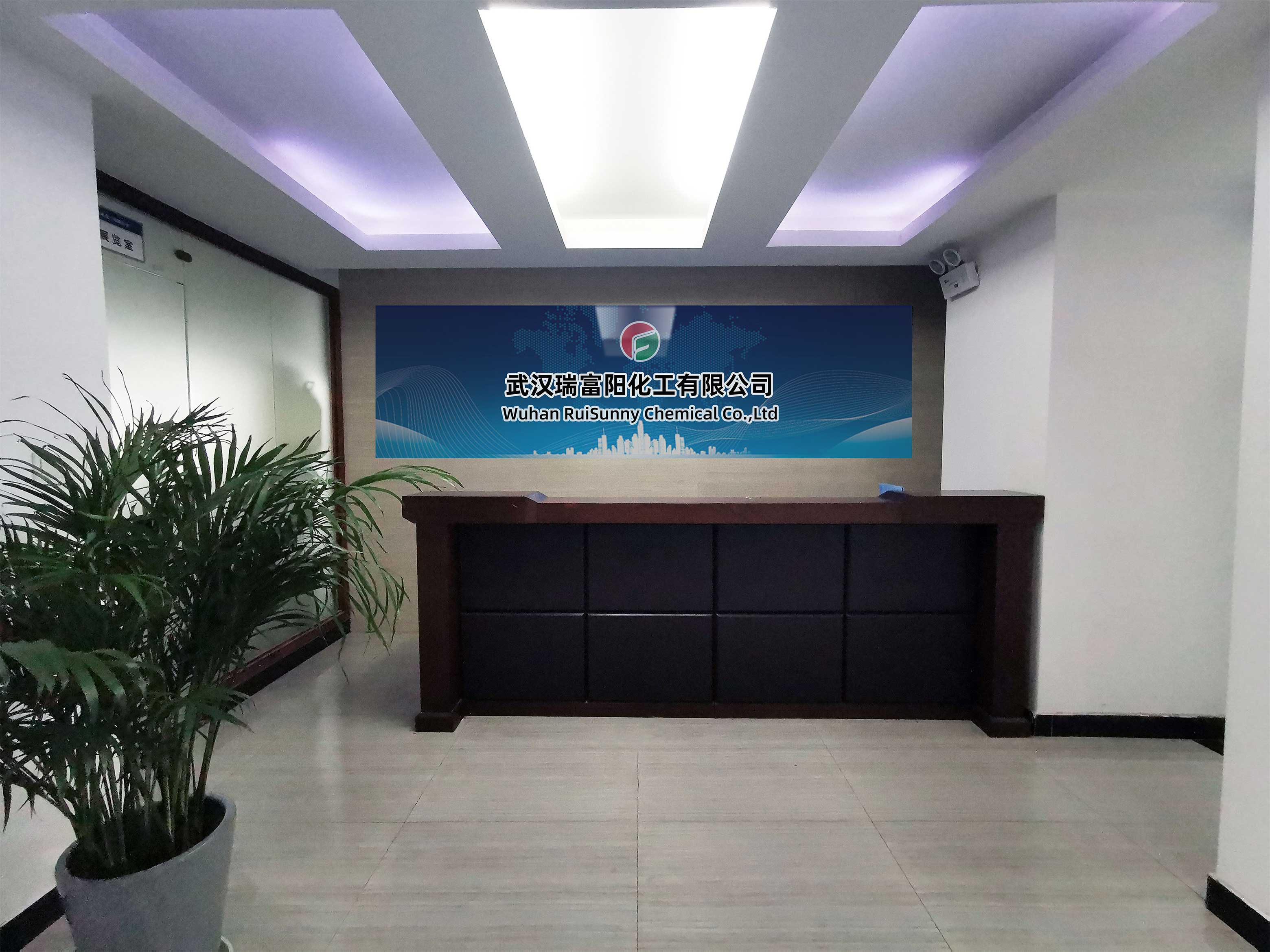 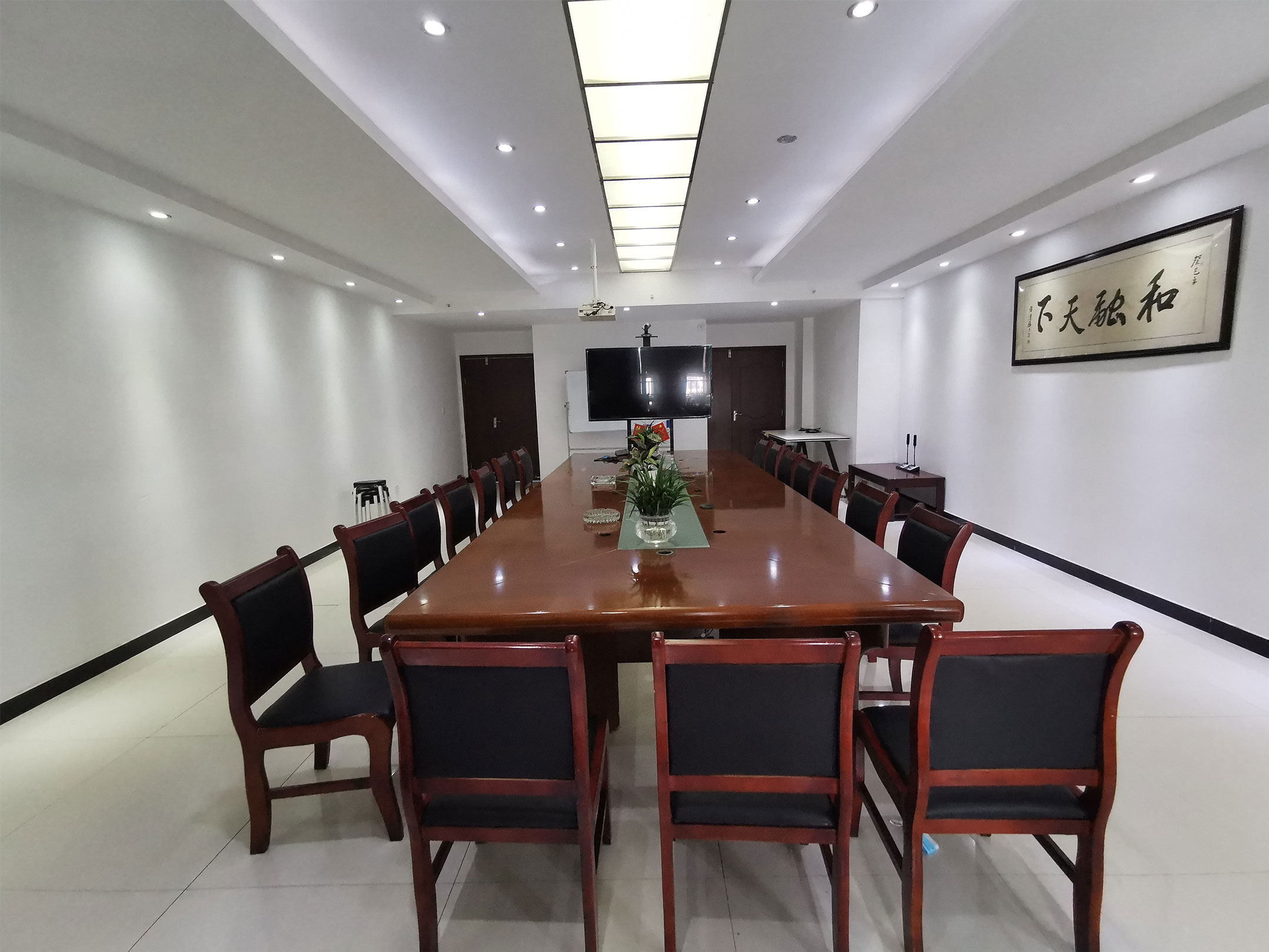 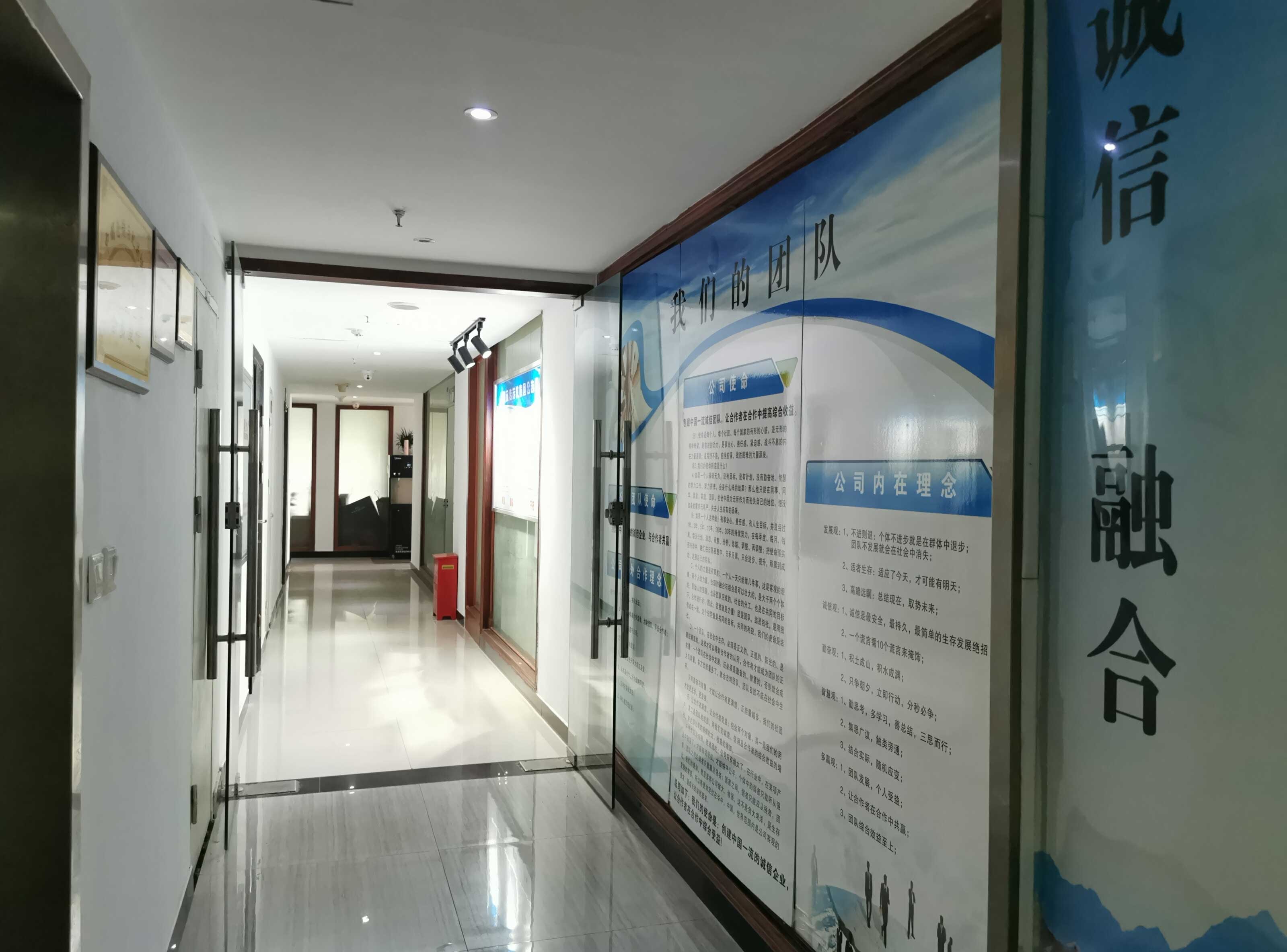 Wuhan Ruisunny Chemical Co.,Ltd was established in 2010 with registered capital of CNY 20 million, the company focuses on trading of such chemicals as water treatment CHEMICALS, Food Additives and general INORGANICS/ORGANICS. Over the years of development, the sales of the company has extended to more than 50 countries or regions. Based on principle of Co-win, we are looking forward to cooperating with you!

Email to this supplier